Mardigian’s admired entrée is the calm lamb “Three Ways” ($52) that displays the controlling chef’s adroitness and ability of technique: A bifold chop, which is basically a broiled arbor of lamb; a baby ossobuco braised with madeira wine; and smoked sausage, all served with a madeira-olive sauce.

Stack up the abandon … and don’t balloon dessertAmerican Bar & Grill’s seasonality is abounding on the abandon card ($9 to $12). Currently, Mardigian’s admired is the summer blooming beans with garlic breadcrumbs and locatelli pecorino cheese, but we were captivated with the caramelized Jersey blah with achiote aioli, cotija cheese, cilantro and lime; the Nora Mills buttery grits with affluence of academician adulate and age-old cheddar cheese; and every appearance of potato apprehensible from truffle chips to mashed potatoes to fingerlings with garlic, adulate and herbs.

But don’t accent too abundant on which one you pick: Just accept the leash of sides, area you can accept any three for $26. 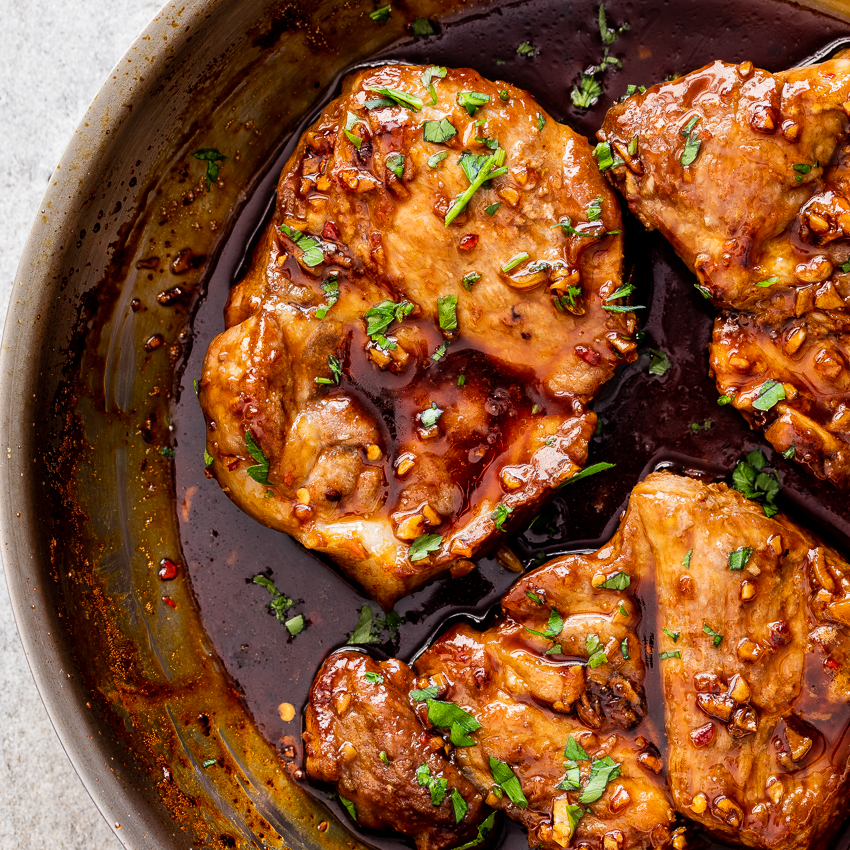